The attached document contains the results of the research that OII Europe (Organisation Intersex International Europe e.V.) conducted in September / October 2020, with the support of ILGA-Europe (the European Region of the International Lesbian, Gay, Bisexual, Trans and Intersex Association), in order to prepare a joint submission to the European Court of Human Rights in the case Y v France. The case concerns the French authorities’ refusal to allow for the current “male” gender marker of the applicant, an intersex person, to be replaced by “neutral” or “intersex” on the birth certificate. OII Europe, ILGA-Europe and C.I.A. (Collectif intersexes et allié-e-s) submitted their third party intervention in the case last 27 November 2020.

The research aims at showing a positive trend in Europe towards the recognition of non-binary identities. For an overview of extra-European countries, check out table 1.b in the annex to our submission.

The reasons why we deem this research useful are mainly two.

Secondly, gender binarism and sex binarism are expressions of the same problem: neglecting the reality of sex and gender as spectrums. The fight for legal recognition of non-binary identities is a fight against the same prejudice that suppresses diversity and accepts IGM. It is beneficial not only for non-binary intersex people but also for intersex men and women and ultimately for everyone: it is about the right to be yourself.

Please check out the demands by the global intersex human rights community formulated in the Malta Declaration:

To ensure that sex or gender classifications are amendable through a simple administrative procedure at the request of the individuals concerned. All adults and capable minors should be able to choose between female (F), male (M), non-binary or multiple options. In the future, as with race or religion, sex or gender should not be a category on birth certificates or identification documents for anybody.

The research would not have been possible without the great support we received from the European intersex community, for which we are very grateful. 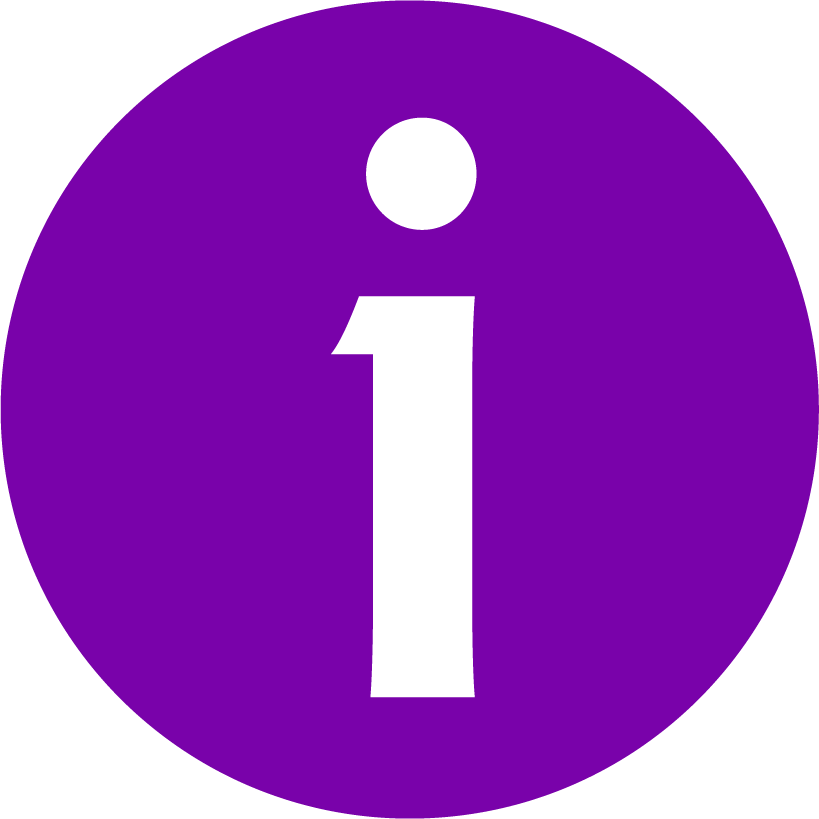