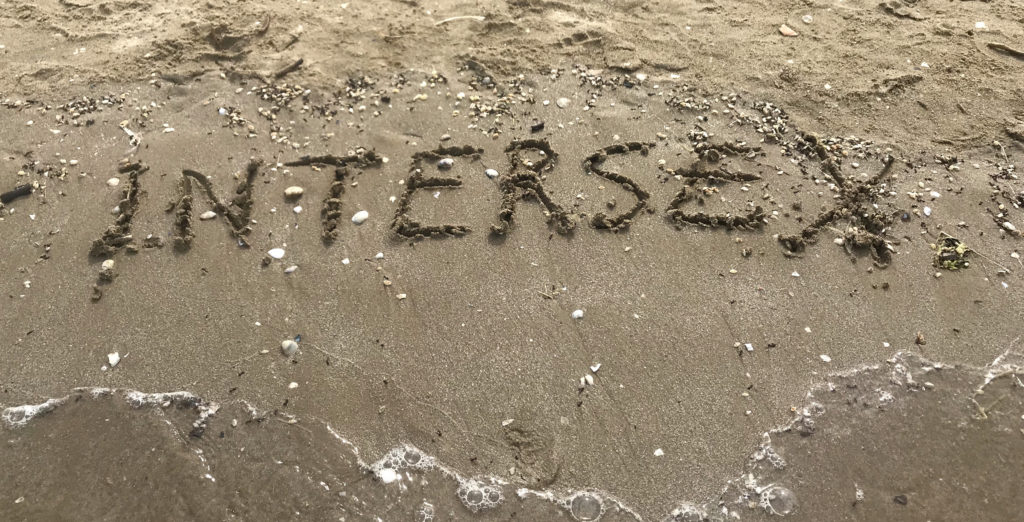 On June 18 2018, the World Health Organization published the new International Classification of Diseases in its 11th version, which will be presented for final approval to the World Health Assembly in 2019. It is the first time since 1992 that the ICD has been reviewed. On positive note trans identities where finally removed from the mental health chapter. However, despite intersex experts working with WHO in the process, people with variations of sex characteristics are being pathologized and called disordered.

“OII Europe welcomes the positives changes that the ICD-11 makes in regards to trans people. Removing trans identities from the mental health chapter is an important and overdue step”, says Dan Christian Ghattas, Executive Director of OII Europe “however we are very concerned that WHO has let the chance pass to depathologise intersex people and hence to work towards decreasing human rights violations intersex people face in medical settings.”

Since 2009 the United Nations Human Rights Treaty Bodies have called on UN Member States to stop human rights violations intersex people face in society and in medical settings more than 30 times. In 2017 the Parliamentary Assembly of the Council of Europe (PACE) issued the resolution “Promoting the human rights of and eliminating discrimination against intersex people”, calling the Member States to end pathologisation and harmful medical treatment, including surgeries and other medical treatment.

Still, many intersex infants and children but also intersex adolescents and adults are subjected to invasive and irreversible surgeries and other medical treatments on the basis of having a so-called ‘malformation’ or ‘disorder’. In most cases, these interventions are not wished for by the intersex person themselves and in case of infants and children, most of them are deferrable until the person could make an informed decision.

“We are speechless that WHO seems not to take into account international human rights bodies’ position and not even their own opinion”, says Miriam van der Have, Co-Chair of OII Europe, “WHO has stated in two majors publications that so-called sex normalizing procedures are often undertaken to make intersex infants and children conform to gendered physical norms. Diagnosing a person with a variation of sex characteristics as ‘malformed’ or ‘disordered’ feeds immensely into this malpractice.”

And Loé Petit, Steering Board Member of OII Europe, adds: “Unwanted genital surgery on intersex individuals has been referred to as intersex genital mutilation (IGM). It is telling that we find no mentioning of health problems that IGM survivors face as a result of these interventions in the ICD-11.”

“But it does not end there”, points out Kitty Anderson, Co-Chair of OII Europe. “The ICD-11 establishes a new diagnosis, called ‘Gender incongruence of childhood’, which has been strongly opposed by trans and intersex experts alike. In 2015 a group of intersex experts already pointed towards the fact that this diagnoses has no medical utility and carries the risk of promoting stigma and discrimination. For intersex children ‘normalizing’ procedures are frequently justified by the ‘imperative’ of creating bodily congruence – for example, by removing ‘incongruent’ organs or making them ‘congruent’ with stereotypical male and female anatomies. We are very concerned about the practices that may evolve on the basis of this diagnose.”

And Irene Kuzemko, OII Europe’s secretary, continues: “In addition to an ongoing pathologisaton of intersex people/ people with variations of sex characteristics the ICD-11 includes the term “Disorder of Sex Development” (DSD) that has been opposed as stigmatizing and harmful by intersex people since it was established by medical professionals in 2006.”

WHO had been repeatedly made aware by intersex experts of the human rights violations intersex people face on the basis of medical pathologisation. The announcement does not mark the end of the ICD-11 process. In the following 12 months WHO will focus on implementation and assessment at the country level. In May 2019 the new ICD version will be presented for final approval at World Health Assembly. OII Europe will continue to strongly advocate for intersex people’s human rights and depathologisation of intersex variations together with the international intersex movement.

What is OII Europe
OII Europe is the umbrella organisation of European human rights based intersex organisations, working on the promotion of self-awareness, visibility, and recognition of intersex people in Europe and worldwide. OII Europe was founded on Human Rights Day, 10 December, during the Second Intersex Forum at Stockholm in 2012 and is a registered charitable NGO since 2016. To learn more please visit oiieurope.org or intervisibility.eu

Intersex Issues in the International Classification of Diseases: a revision (2015)

Intersex codes in the International Classification of Diseases (2017)

Parliamentary Assembly of the Council of Europe (2017): Promoting the human rights of and eliminating discrimination against intersex people